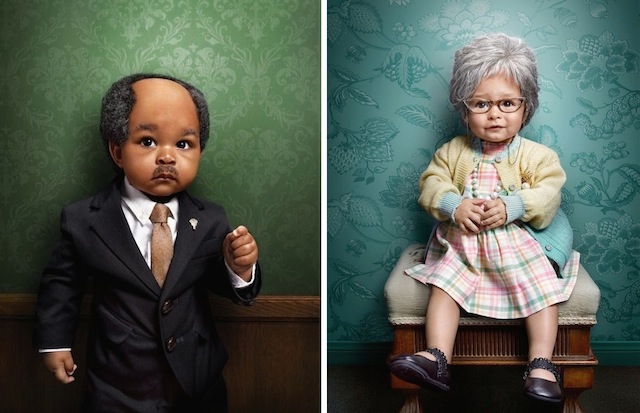 Comedy’s success is greatly affected by the age of the listener, because comedy requires specificity. For example:

Conversely, saying that “Tiger Woods’ just hired on a new life coach, and it's R. Kelly” may go over the heads of those ‘boomers’ (especially the white ones) but has a better chance to hitting the mark with a room full of Gen Y’s.

Sometimes a young programmer gets to decide what comedy older folks will be treated to. Sometimes older folks decide on (and reliably ignore) the entertainment needs of the group’s youngest members. To ignore one generation simply because one isn't in that same bracket, is to miss an opportunity to cover everyone's needs. Even in "55 and over" communities, the need for an update from "Korea" to "Vietnam" has become imperative. We can help you keep your event programming on track. Just a few quick questions will inform us as to how we can help. Hope you’ll reach out to us.

Contact us at KB Entertainment. Our comedian booking agency will find the perfect comedian for your audience and for your event type.