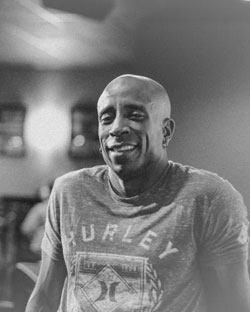 BT was born, raised and beaten in the welcoming setting of Oklahoma.

BT got his degree and after living in Chicago, Dallas and the backseat of his Nissan Sentra, finally settled in Los Angeles.

He's performed in every US state, several other countries, and has been on numerous TV shows.

He is a clean, clever, surprising and original storyteller. Catch this versatile entertainer as his star continues to rise.

This "Okie from Muskogee" is an act that bridges ALL boundaries