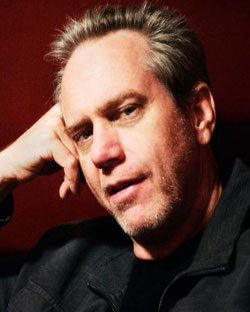 Dennis playfully descibes himself this way:

Some people think I'm pretty good at comedy. I don't like to argue with these people. They have a right to their opinion. You probably would have seen me if you didn't have 800 channels.

I've been doing comedy for over 20 years. I headlined most of the major comedy clubs in the States. I've traveled to every one of the 50 states except for maybe Arkansas. I don't remember ever being in Arkansas. I Work cruise ships, colleges, Vegas, Atlantic City, traveled to China and Ireland. I'm planning a trip to Australia this year - we'll see how that goes.