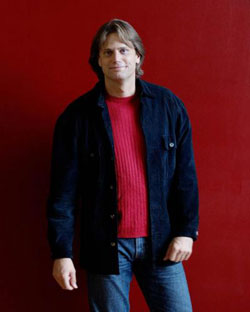 "He makes his rivals look like boys doing a man's job... this is a master class in stand-up comedy." -London Times.

Dwight Slade is already a comedy legend in American stand-up. In a Houston middle school Dwight befriended Bill Hicks. The two developed a partnership that lasted a lifetime and together, they spawned the "The Outlaws of comedy" scene from which other comedy legends like Sam Kinison emerged.

At only 14, Dwight already had an agent and the attention of the entire comedy industry. After school, Dwight moved to Oregon and has been the godfather of the stand-up comedy communities in the Northwest, for more than 20 years.