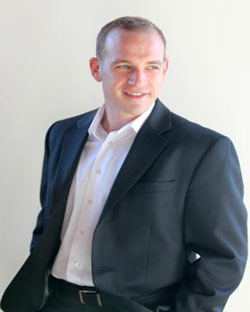 Stand up specials on CBC, CTV and The Comedy Network.

Star of his own 1 hour snow boarding mocumentary on Global TV, "CHILL".

All of this is a big deal…in Canada. Come see this funny neighbor from the north.