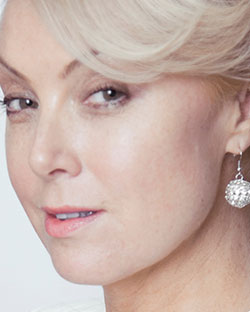 Kendra Cunningham is a Boston-born stand-up comic, comedy writer, actress and filmmaker living in Brooklyn, where she owns a super comfortable bed. She also bartends and has an MA in Forensic Psychology. Kendra spends most of her time wondering where the hell her sugar daddy is and hoping he didn’t settle.

She has appeared on:

Kendra regularly contributes to The Huffington Post and the comedic relationship blog Beauty and the Beast. Her short films have been screened at a number of festivals; Lonelygirl48, which she wrote and acted in, won the Boston Comedy Festival and the Palm Beach Women’s International Film Festival. She has been featured in Time Out New York and on CNN Money, among other publications.