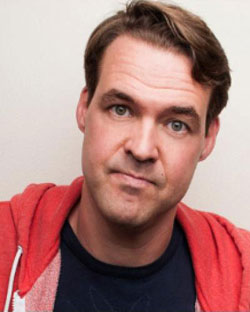 He majored in Psychology and learned to obsess over meaningless nonsense.

Hailing from Memphis, TN, Nick Cobb attended Indiana University. This led him to work in his first comedy club, aptly named "The Looney Bin." It was at a tiny Beale Street bar where Nick won a stand-up competition, was bitten by the comedy bug and moved to New York to pursue The Dream.

Nick took his talents to Los Angeles. When not performing standup, Nick is brooding over that one guy in the crowd who was texting during his act.