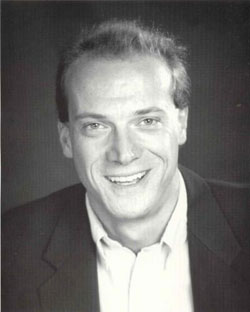 His troubador-like ethic has kept Phil on the road 200+ days a year, for many years-and he's loved every minute of it.

Considered among his peers One of the best & brightest comedians working today. Phil is a long-time contributing writer to Jay Leno!

Phil's commentary on American life is savagely funny & brutally honest. In addition to working "the road" constantly, Phil finds time to write a nationally syndicated newspaper column & is currently working on a documentary film based on his life.

Though increasingly in demand as a writer Phil simply won't abandon "standup". Phil's numerous television appearances include oddly enough...BET. Phil does not want to be a wacky neighbor in a sitcom. He simply wants to walk on a stage and make regular people laugh hard.