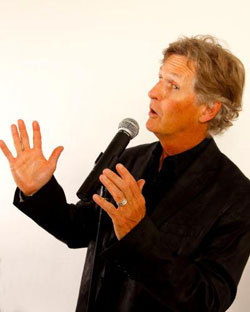 Touring with Willie Nelson and talking backstage with B.B. King and Johnny Cash are fond, surreal, memories for this farm boy

Roger Radley was born and raised on a small farm in Wisconsin and at an early age realized a career in agriculture was not for him.

Bookings for corporate and business associations continued, along with self-produced shows at smaller theaters and similar venues. As his work expanded, Roger was called upon to produce radio shows.

Roger has written and produced TV commercials for regional release while continuing to be an opening act at concert halls for major acts. Quite a ride for this Wisconsin lad.