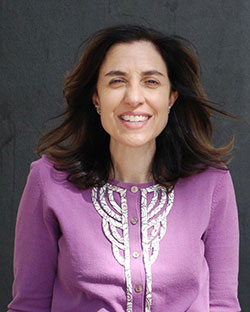 Tina Giorgi is a crowd-pleasing intelligent comedienne. Reviewers refer to her performances as “comedy with a brain”. She is a favorite act in major clubs across the country and a constant performer in New York City and Las Vegas.

She is a unique female comedienne that relies on a blend of wit and commentary to charm her audiences. She has been featured at The Las Vegas Comedy Festival, the Toyota Comedy Festival and the Marshall’s Women of Comedy Festival. She won the Bud Light Fox 5 Comedy Contest and was a finalist in the National Lampoon Comedy Search.

She is a regular performer in New York City at The Comic Strip. She has also graced the stage at The Comedy Cellar, Caroline’s, Stand-Up New York and the Gotham Comedy Club. She has opened for Bill Maher, Bobby Collins, Gilbert Gottfried, Lewis Black, David Brenner, Bob Nelson and Air Supply.